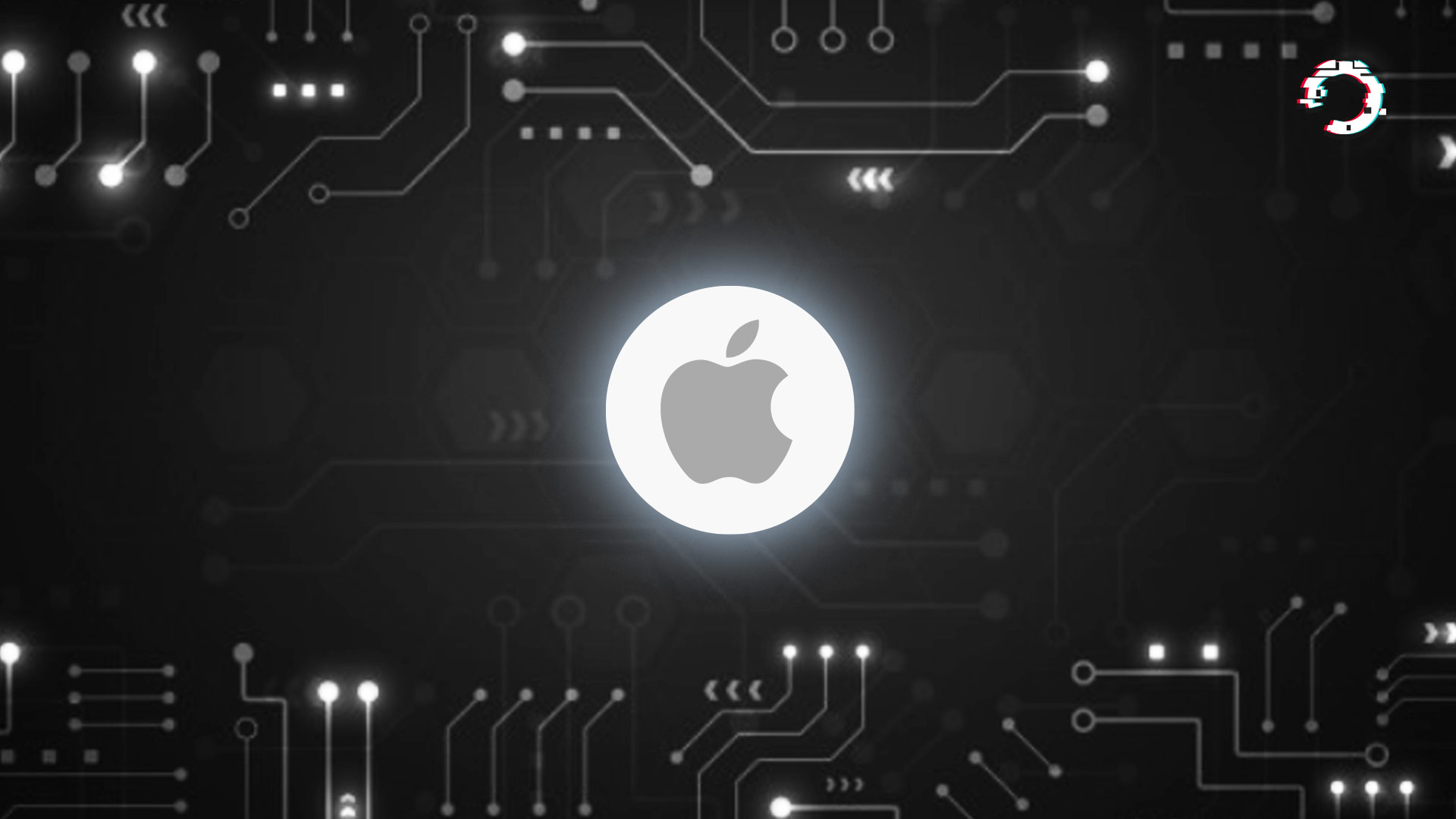 “If you don’t pay, you are the product.” This popular saying in the world of marketing has resurfaced in the past few months when Netflix published social dilemma, The documentary By Jeff Orlovsky on the social networking industry. In the movie, the sentence could be modified in another way: “If you don’t pay, the product is your data.” So it does not seem difficult to think that the choice An apple The introduction of more accurate data tracking policies has caused many problems for major social networks. The April 26, 2021 The company founded by Steve Jobs introducedApple App Tracking Transparency (ATT). since update iOS 14.5, which is Apple’s mobile operating system, users were informed about the mechanisms by which their data is being tracked and they were able to more explicitly choose what information could be collected by the apps installed on their smartphones. However, this data is the same on which the advertising services of many social networks are based. So less data also means lower accuracy.

To understand how social advertising campaigns work, just try organizing a campaign from a public Facebook page. When promoting an ad, you can choose all the characteristics of the audience you want to address. There are two levels: the first and the general level that allows you to specify your gender, age group, and region of origin. But then you can more specifically specify the level of education, income, type of work or the presence of children. A sniper rifle in the hands of marketers. With the introduction of Apple’s app tracking transparency, this weapon has become less accurate. And in order to hope to reach the same goal as before, it is necessary to shoot more shots.

Estimated losses: $9.85 billion at the end of the year

Lotame has made an estimate of the losses this new system will incur on social networks by the end of the year. In the’Analytics, also taken from financial times, we’re talking about $9.85 billion Give From April to December 2021 Which is the sum of the losses that will fall on Facebook, Instagram, Snapchat and other social networks. Not much, though, given the revenues of these companies. In the second quarter of 2021 Only Meta, the company that owns Facebook and Instagram, closed with profits equal to $10.39 billion. According to Lotame analysts, this drop is due to the fact that many advertisers are choosing to opt out of the social media market, at least with respect to those intended for Apple users. The introduction of ATT made it necessary to increase investments to reach the same customers that were reached before. As Sheryl Sandberg, Lotame’s chief operating officer, explained: “Let’s take a simple example: Now to get to a thousand males, you have to show the same ad to two thousand people, because you no longer know who’s male and who’s female.”