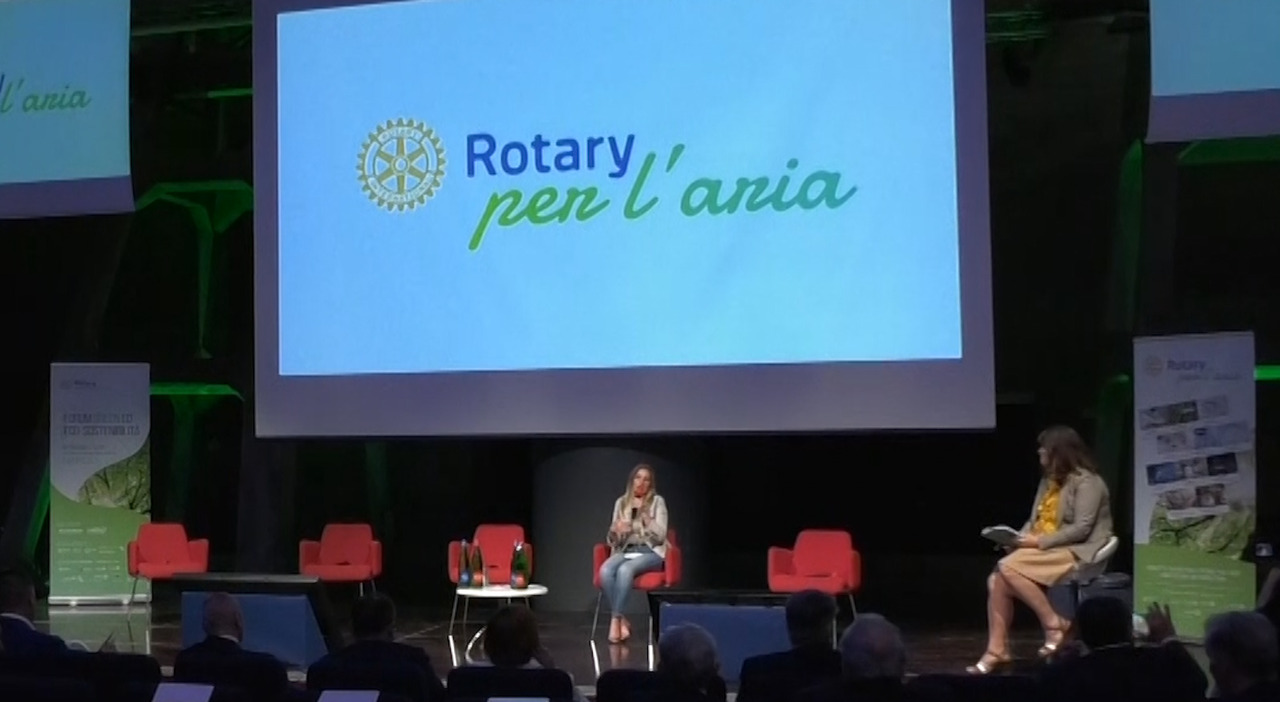 Environmentally friendly companies compared to the face, together, Environmental Transformation Challenge. Opportunity provided by Rotary Club From the Campania region that organized the first forum dedicated to Green and Environmental Sustainability by title “air spinnerOn the stage of Sala Newton Science City, alternating by Francesco Piraino of Nordea, Cosimo Pegazzi of Fontobelle, Giuseppe Maria Orlando of Candriam, Carlo Ciampi of FacileRent. For all, the key is to advance the environmentally sustainable development of businesses, infrastructure and services, as envisaged in the goals of the 2030 Agenda and the Program of Action for People, Planet and Prosperity, signed in September 2015 by the governments of the 193 member states of the United Nations. .

«Our company – he said Carlo Ciampi From easy rent – He was always attentive to green and sustainable choices. Our commercial proposal is increasingly oriented towards hybrid and electric vehicles. We also sponsor and support several green initiatives such as Rotary’s for Air: For every rental car, to reduce CO2 air pollution, we have plantedlocal lemon tree“High efficiency anti-smog mast. Rotary Day was also an opportunity to take stock of the clubs’ activities in defense of the environment, from planting new trees to comics to be distributed in schools, to contribute to building a critical conscience regarding the issues. , which can no longer be postponed. , to protect the planet.

With this initiative – said Giuseppe Fontanarossa, President Rotary Club of Nola Pomigliano d’Arco We intend to send a strong message to public opinion. For the second year we have planted many trees in the metropolitan area of ​​Naples: a concrete gesture to reduce pollution, but also a symbolic one to draw attention to the defense of the environment. We are very proud of the Lemon Tree Avenue built inside the Pompeii excavations. But today we’re also imposing guidelines for the next few years in terms of corporate and industry innovation so that the environmental treatment really starts, which is an issue we’ve been long overdue for.”

Among the initiatives that I have implemented in recent weeks Rotary Club in the province of Campania, as well as the distribution of a comic strip in most primary schools in the metropolitan area of ​​Naples, which tells, in the language of the young, good practices2030 Agenda. “In cooperation with the Rotary, we have started a common path on many issues – said Lucia Fortini, Education Adviser for the Campania Region, speaking alongside UNESCO Coordinator for the Head of “Environment, Resources and Sustainable Development”, Pier Paolo Franzese, at a round table dedicated to the good practices of the 2030 Agenda. “From youth employment to higher quality training. The green theme is central to the region’s goals and the world of education is fully invested with a responsibility to develop critical awareness in the new generations.”

The journalist talked about promoting renewable energies Gabriella Belloso, Director of the meeting sponsored by Rotary. “We have primary goals in2030 Agenda Which provides for the fight against poverty, quality education, social and economic well-being and employment, and the fight against climate change. The conflict between Russia and Ukraine has highlighted Italy’s dangerous lag in terms of renewable energy sources. Only a strong synergy between the world of politics and the world of associations can help us advance on the topic of renewable energy sources, and therefore on energy self-sufficiency in our country.” Sergio Costa, former Minister of the Environment, spoke during the roundtable “Fighting Climate Change: Afforestation.” President The Order of Agronomists, Giuseppe Cibarano; Environmental Adviser to the Municipality of Portici, Maurizio Menicino, and Servin Technical Director, Raffaele Bove. 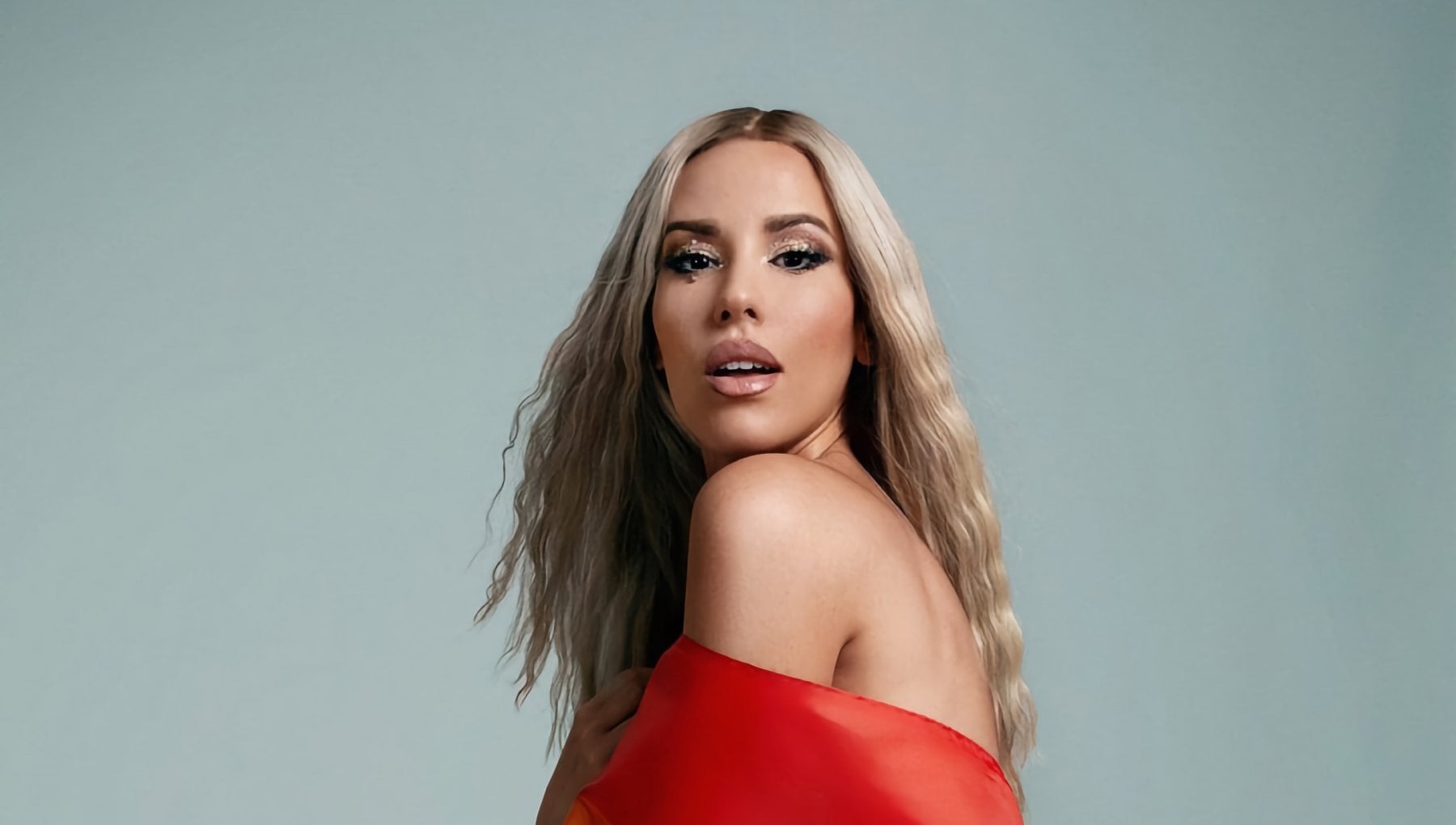