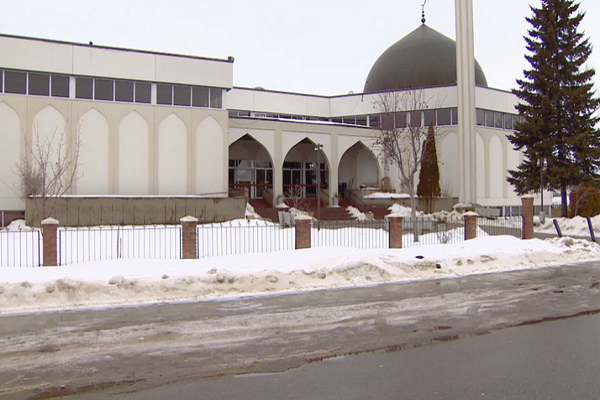 The Teheran-Igna-Al-Rashid Mosque in Edmonton, Canada opened its doors to the homeless in cold weather for the fourth year in a row.

The Al-Rasheed Mosque in Edmonton, Canada has opened its doors to the homeless in cold weather for the fourth year in a row.

“Being welcoming and kind to one’s fellow human beings is a central part of Islam. “The number of homeless citizens in Edmonton speaks to the need for all of us to step up and help,” said Imam Sadiq Badan of the Al-Rashid Mosque.

According to city regulations, the threshold for implementing special measures to support the homeless is at least three consecutive nights with freezing temperatures of -20 degrees and shelter utilization rates of more than 90%. According to the Homeward Foundation, more than 2,700 people are homeless in Edmonton. Of these, more than 800 are believed to be living in the open.

The mosque offers 75 beds and opens its doors every day from 18:00 to 8:00. Besides shelter, the mosque provides guests with hot meals and basic necessities to keep them safe and warm. The mosque thanked Islamic Relief Canada for donating 100 winter warmers.

Islam calls for neighbors to cooperate with each other with generosity and share joys and sorrows. Spur Neighbors should establish social relations in which they trust each other and consider their lives, honor and property safe among neighbours. A gesture of solidarity made Al-Rashid Mosque conforms to a similar model adopted by many mosques and Islamic centers in Canada that seek to meet the needs of the homeless.