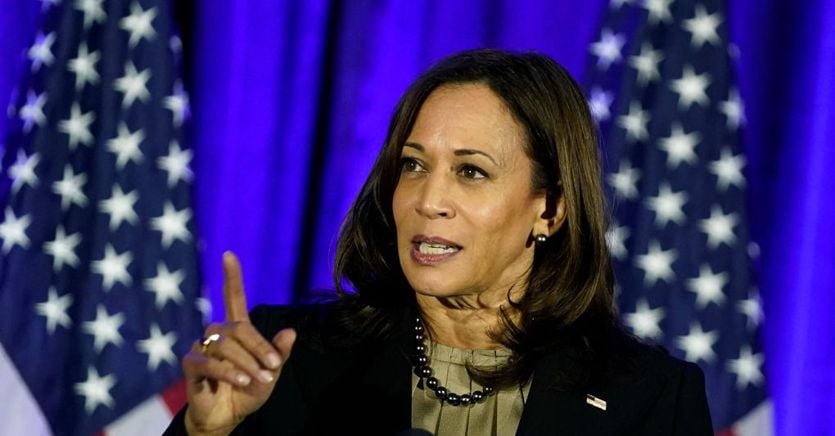 Frustrated with a role close to her, by Joe Biden who needed her to win the election but now, in power, keeps her on the bench. Kamala Harris has confided to her allies the difficulties she faced in managing a particularly challenging set of tasks, from voting rights to immigration, and spoke of the media coverage she received: It would be different if she had been one of her 48 predecessors, all of whom were men and white. . Even among Democrats, according to the New York Times, there is plenty of frustration about the role the vice president has been appointed to.

“A double standard used to judge”

Congresswoman Karen Bass says that the complexity of the files assigned to her should have prompted the White House to defend them more forcefully. Harris has sought advice from other women since arriving in Washington, including former Secretary of State Hillary Clinton. “There is a double standard used in judging him, as it was for me,” Clinton notes in the New York Times. Some of his allies believe Harris is seen as an afterthought rather than Biden’s heir.

Meanwhile, President Joe Biden, during an interview with ABC, made it clear that he wants to re-apply for a second term, especially if Donald Trump takes the field again in the 2024 presidential election. “If I’m healthy, I’m healthy now, “I want to advance again. If Trump runs, that possibility increases,” Biden said. Vice President Harris, who has been repeatedly referred to as his successor in some sort of relay race, will therefore have to come to terms with him, as well as the other ambitious candidates in the ranks. Democratic Party, see Pete Buttigieg or Stacy Abrams