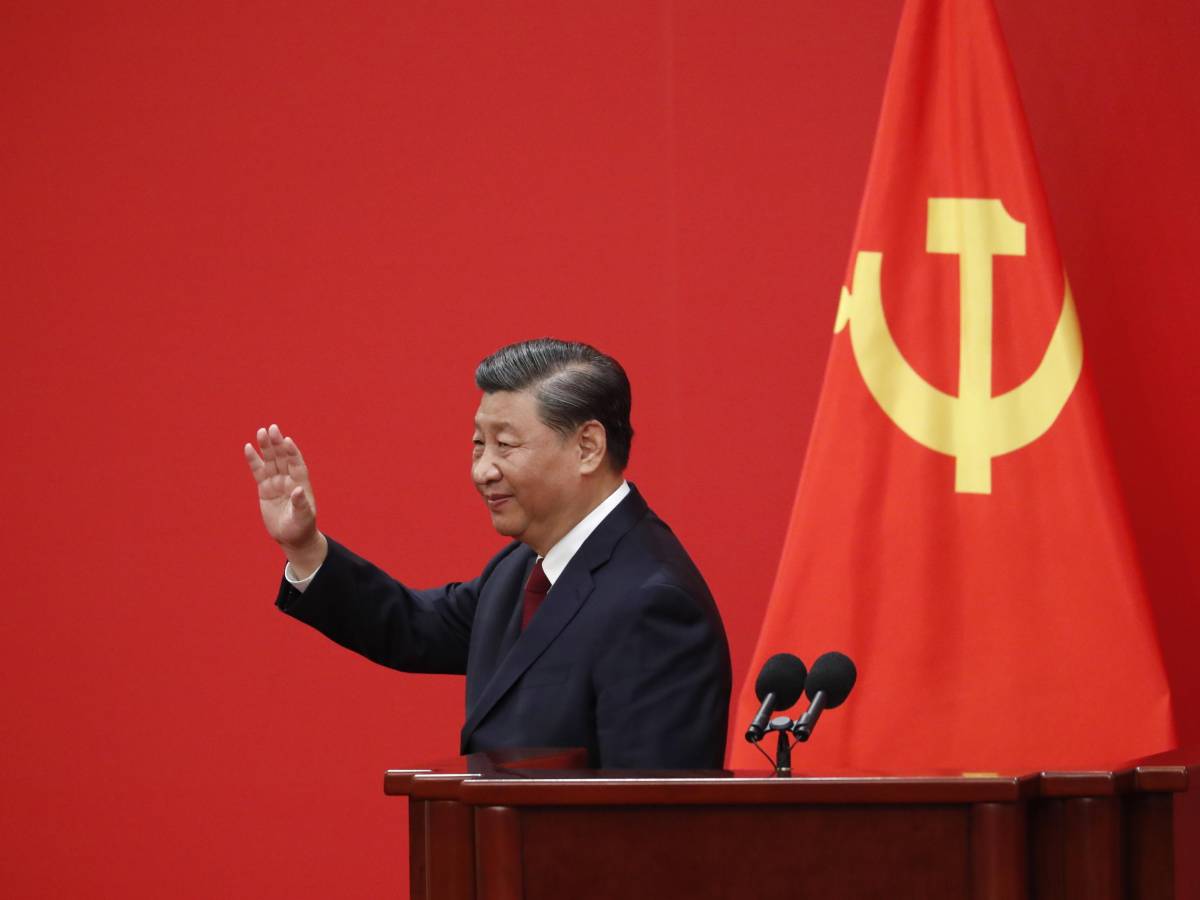 China gets everything wrong in managing Covid, but we may have to pay the higher price again. He’s done everything wrong in the past, showing how Xi Jinping’s mendacious claim that his authoritarian regime is a guarantee of increased state efficiency is: at the initial outbreak of the epidemic in Wuhan, exactly three years ago, when party rewards chose denial. The danger and the mouths of the doctors who denounced were silent; In the difficult years of the epidemic, when transparent investigations into the origin and spread were prevented and they continued to lie to the whole world; in choosing a bankruptcy strategy, based on an inadequate vaccine and very strict lockdowns, which only considered reasons for the economy; In the recent past, when the specter of a popular revolution prompted the usual almighty Beijing to immediately end the hard line of Covid Zero and catapult the country into the inevitable spread of infection.

He’s got it all wrong now, and once again he’s dealing without transparency with an explosion of cases like never before in the world. and a display of criminal indifference to the catastrophic repercussions that such an administration would have across the planet. Beijing hides the true dimensions and true characteristics of the disaster. It provides far-fetched data (three Covid deaths per day instead of five thousand; a few tens of thousands of infections instead of 250 million), and it does not include the deaths of people who also had any other diseases in the statistics: practically everyone. Relatives of the victims are under pressure to declare that their relatives did not die of Covid, for fear of being denied the right to be cremated.

The rest of the world is quickly realizing that the danger of new variants spreading is more than real. It raises barriers and checks at airports, which, however, risk being in vain: more than 90% of Chinese arriving in the West do not come directly from China. There will be a need to take responsibility, and it is almost to say an act of humility on the part of Xi: We need your vaccines, because ours are ill-suited to the terrible adversity we have to face, and ensure our utmost commitment to protect you as well, in the interest of all. But no: they stand in the name of scientific truth! Against restrictions on the right to travel and obstacles to economic freedom, risks are reduced through data manipulation. A tragic series of mistakes has already been seen which makes us say, unfortunately, that China cannot be trusted as it was three years ago.