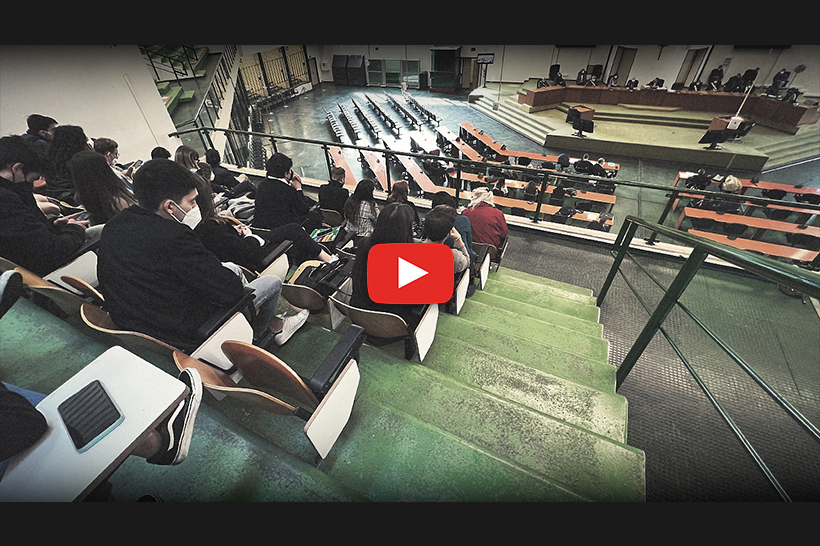 “I saw Guidano Scotto. Caruana told me he was wanted for killing a policeman and his wife.

“Yes, I attended the wedding Risuto I met this wanted person in Canada and there. Alfonso Caruana He told me: ‘It’s just as necessary for you, for reasons you did not, but for the fact that he killed a policeman with his pregnant wife.’ (Pregnant, Ed) “. Name of the wanted person? “Guidano Scotto“.
These are the words of the collaborator of justice Oreste Pagano, Led by Palermo was called to testify this morning in court Sergio Glotta (Judge on the side Monica Summerdino), As part of the investigation into the double murder of Agostino-Castelluccio.
Pagano, now a repentant, former business partner Alfonso CaruanaA Cosa Nostra man who emigrated to Canada from abroad, with solid friendships in ‘Ndrangheta’, considered one of the greatest criminal characters of the nineties, could hide Turin from South America by drug mountains.
An important piece of evidence, especially if one takes into account the direct reference to Arinella’s boss, one of the defendants. Guidano ScotoThe worst double murder charge in the match.

Agostino’s former family friend has also been charged in the investigation. Francesco Pavlo RisudoAlleged to have helped otherwise.
The Justice Co-ordinator, who was heard on the video link, was summoned in a matter of minutes (four in 2000 and one on 11 July 2017, based on the agreement of all parties) precisely for his statements, in which he told about the marriage. Between Nick Risudo And Eleonora Ragusa. Mafia boss DL Arenella will also be in attendance at the celebrations. And that’s the case Alfonso Caruana Augustine told that detail of the crime. There was a very close trade relationship between Pagano and Canada related to the drug trafficking business. A tour put him in touch with other famous families like Bono and Fidenzatti.
What is certain is that today the witness, from a protected location, complained about the continuing problems that have arisen since he left the defense program, claiming that he was not prepared to testify. “I will not cooperate if I do not have a security plan” He repeatedly insisted. But as President Klotta recalls, “beyond the problems that exist in the defense of justice’s collaborators.”No deal was struck before the court. “. 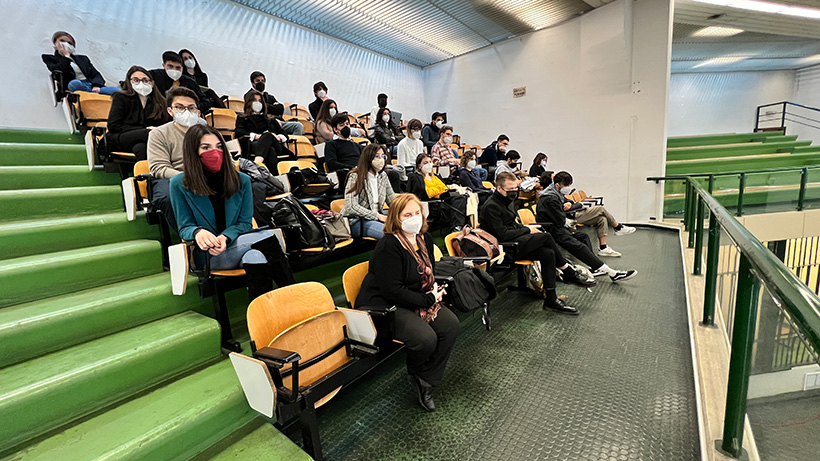 The Deputy Attorney General also intervened Dominico Koso (Applying for an inquiry by the Office of the National Anti-Mafia Attorney and joining together in court Umberto de Giglio), Who reminded the witness “Everything possible would have been done from the legislative point of view, and without the new announcements the new security plan would not have been possible. It will not be provided anymore “. He then reminded the witness that he had everything he needed by law. “It simply came to our notice then – He added – I hope he was able to get his right target retirement pension. Because it was absurd that the Constitutional Court had a sentence that proves what you say is right and it is not used by the collaborators. If this is the case then maybe it’s not clear what we’re talking about. The whole court is there. There are family members of the injured who, as you know, are concerned about a police officer and his wife, and I invite you to issue statements as the President has already done. “.
Despite many objections, the witness eventually read the ritual formula and answered questions about Scott’s defense represented by the lawyer. Giuseppe ScozzolaIn fact he confirms that he attended Rissudo’s wedding and that Karuwana told him.

A story that the policeman mentioned in specific minutes. “He traced the links between the gang and some members of police headquarters. Even his wife knew he was dead“. Clear references to two wives Nino Agostino And Ida Castelluccio He was killed on August 5, 1989 in Villagracia de Corini.
Eventually the trial was adjourned to the next hearing April 7.

The story of Father Corazio, Vincenzo Agostino is filmed