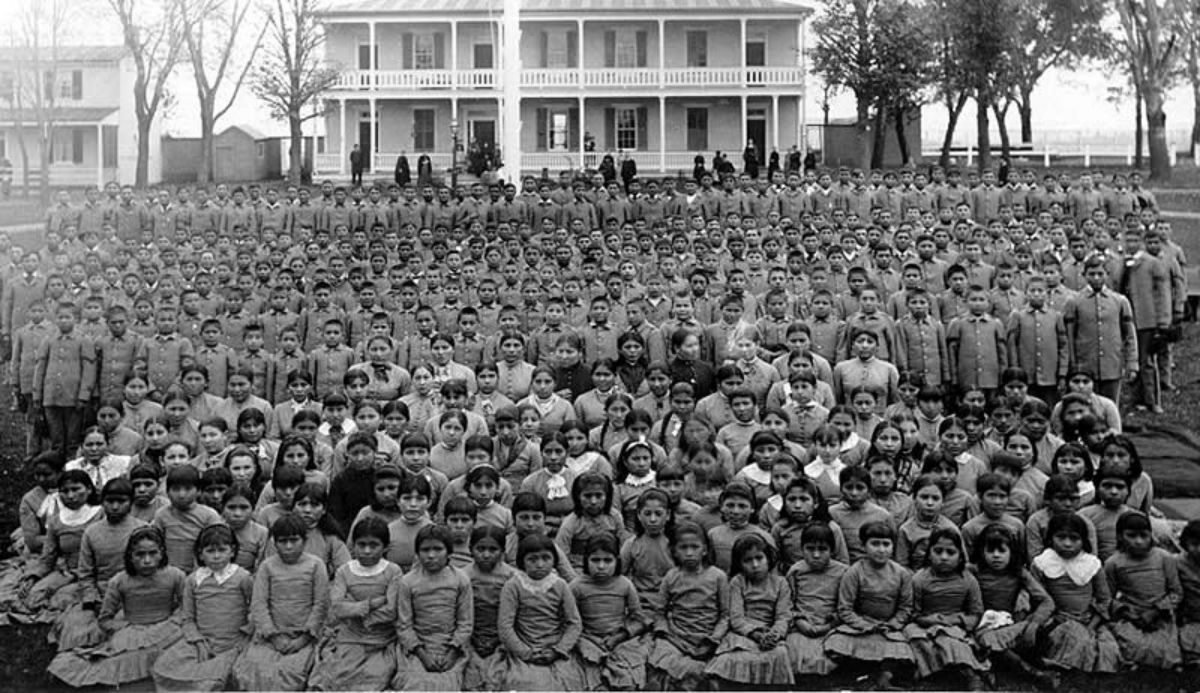 In the United States, 53 burials have been found in several structures that were once used as boarding schools for the (re) education of Native American children. The finding is part of the initial results of a lengthy investigation launched last year into the actions of the Home Secretary. Deb Holland, The first Native American woman in American government history. “Federal policies that seek to destroy the identity, language and culture of indigenous peoples continue to manifest themselves in the pain that tribal communities face today,” Hollande told a news conference yesterday, May 11, with tears in her eyes. Highlighted the unspoken shocks. Of the past “.

Researchers who have studied thousands of government documents and collected Native American evidence have elaborated on the history of the first schools of this type, which were in direct charge until 1849, at least until 1801 when they were opened. United States Department of War. In boarding schools, described as similar to military academies, children were forcibly taken away, abused and persecuted for forcing their parents to abandon their culture, forcing their children to leave. So far, investigations have confirmed that there were 408 government-funded schools from 1819 to 1969, and that 89 more schools that did not receive public funding should be added. Half of these were administered or supported by the church.

As the report points out, “systematic physical, sexual and emotional abuse” within schools is well documented, as well as evidence of the deaths of more than 500 children in school facilities. But researchers expect tens of thousands more to be discovered. In fact, the first results of the investigation only scratched the surface of the documents to be examined. The Department of the Interior has identified more than 98 million pages related to the investigation in the U.S. Indian Records Repository, not counting the millions of documents in other regional archives. The next goals will be to estimate the number of children attending schools, to find additional burials, and to determine how much federal funding has been allocated to churches participating in the school system.

Difficulty in dealing with the past

The conditions of the former Native American boarding schools attracted world attention last year as Canadian tribal leaders announced the discovery of several mass graves in the country. The Canadian government immediately took steps to conduct a full investigation into the schools through a ‘Truth and Reconciliation Commission’. This has not happened in the United States, and its companies have never investigated the problem: so far, the government has not compiled an estimate of how many children attended school, how many died or went missing, or how many schools there were. Deb Haaland proposed a law in 2020 to establish a ‘truth and healing commission’ to investigate former boarding schools, but the bill is still pending.