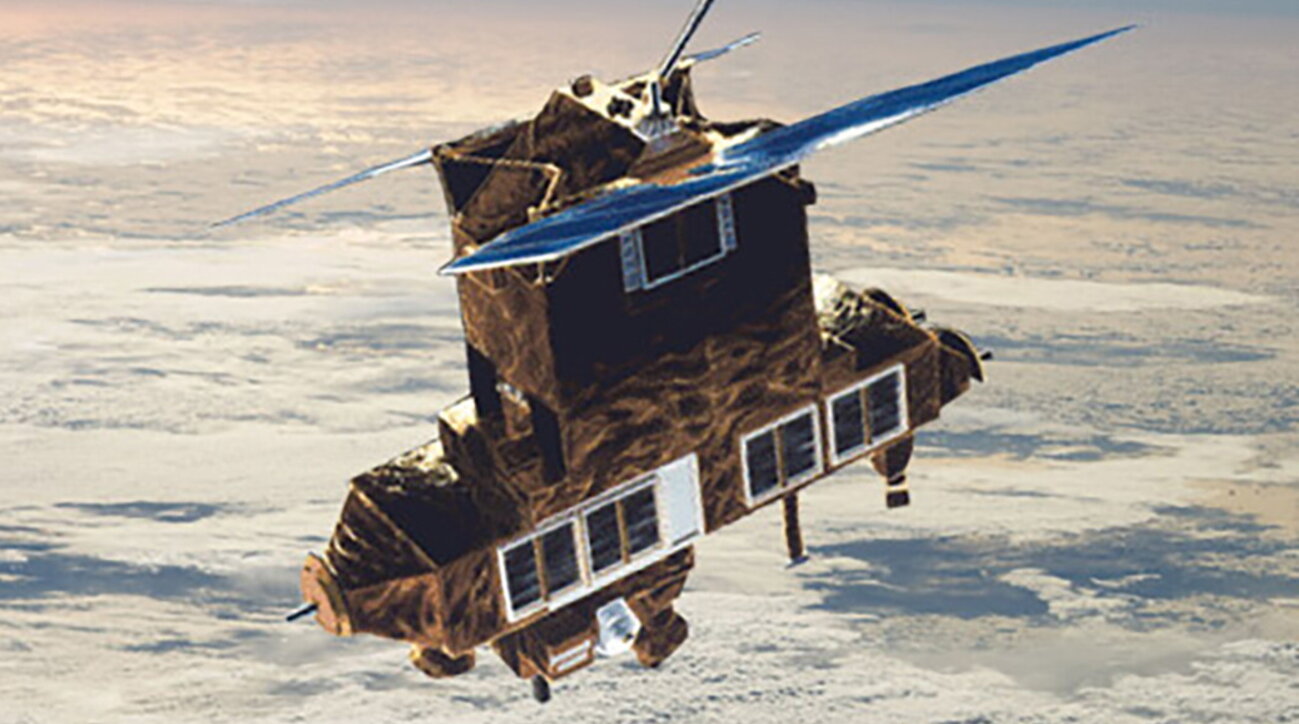 According to the latest calculations available by the US Department of Defense, entry into the atmosphere is expected at 00:40 Italian time on January 9, with a margin of more or less 17 hours.

Erbs Satellite – The Erbs satellite, launched in 1984 with the shuttle Challenger, was designed to operate for two years, but had a much longer operational life. For 21 years, its instruments have collected atmospheric and climate data, measuring levels of ozone, water vapor and aerosols. Erbs ceased to function in 2005, and are now one of the very many space debris in Earth’s orbit.

Ex – The NASA satellite is the latest in a long line of objects falling uncontrollably from space: a phenomenon that is now so common, that experts estimate that similar episodes occur every day or two. Among the most striking cases, the most recent is center field Chinese missile The 25-ton Long March 5B was used to deliver the new modules for the Chinese space station under construction into orbit. This was the fourth time for the Chinese launch pad, after uncontrolled returns that occurred in May 2020, May 2021 and July 2022. Fortunately, fragments of the last two fell into the Pacific Ocean, but in May 2020 they ended up in a village on the Ivory Coast.