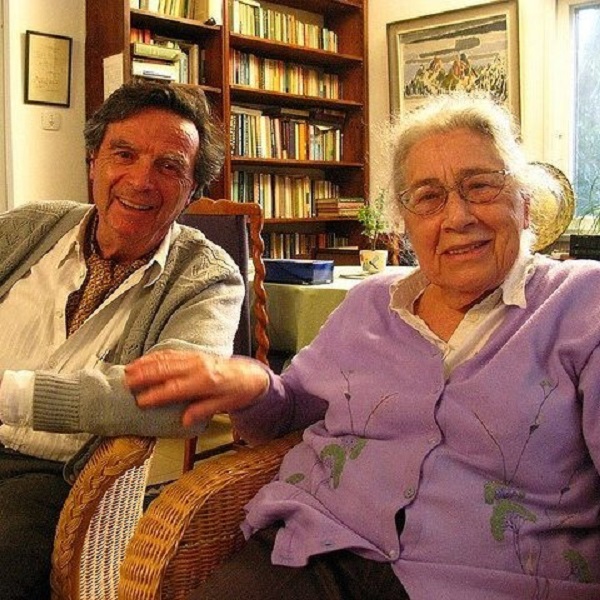 Joseph Agassi The 95-year-old was a student Karl Popper Additionally, she is married to a sociologist Judith Buber AgassiThe granddaughter of the Austrian philosopher died in 2018 Martin Buber Jerusalem. The Israeli philosopher, considered one of the greatest philosophers of contemporary science, died at his home on the night between Sunday, January 22 and Monday, January 23. HerzliyaNear Tel-Aviv.

Agassi lived Herzliya, in Israel. According to Adnchronos, the news of the disappearance was published by his son-in-law Avner Strauss on Facebook. “With great sadness and tears, Joseph Agassi passed away tonight, my dear and beloved philosopher uncle and true friend of more than five decades. Four years ago, Yehudit Bubar Agassi, his beloved and intimate wife, died. A generation of giants. Slowly everyone goes, I join the elders of the family and put peace on your forehead and stars in their eyes. May their memory be a blessing. Amen. Thanks“, writes Strauss on social media.

A professor emeritus at Tel Aviv University, Agassi’s contributions range from logic to the analysis of scientific method, from metaphysics to politics, particularly focusing on the themes of globalization and democracy. A student of Karl Popper and, like him, a proponent of critical rationalism, Agassi held faculty positions at the London School of Economics in Great Britain, York University in Canada, the University of Illinois in the United States, and Boston University. as well as the University of Hong Kong. Author of numerous books in English and Hebrew, in Italy he has published: “Philosophy and the individual. How a philosopher of science views life” (Di Renzo Editore, with a foreword by Dario Antiseri, 2005); “Science, Method and Society” (Lewis University Press, 2004); “Endless conversation. A history of science from the Greeks to Einstein” (Armando Editor, 2000),Science in the making. Tips for Popper” (Armando Editor, 1997),The metaphysical roots of scientific theories” (Editioni Porla, 1983).

The Life of Joseph Agassi

Joseph Agassi was born on May 7, 1927, in Jerusalem, where he attended a Jewish seminary. After the outbreak of war in 1948 and the consequent foundation of the Jewish state, he enlisted as a volunteer in the Israeli paratroopers. He then studied physics at the Hebrew University of Jerusalem. There he met Judith Buber, daughter of the future famous sociologist and German writer Margaret Buber Newman. After graduating, Agassi left for England London School of EconomicsHe defended his PhD thesis in philosophy of science under Popper’s supervision.

In his academic career that began at the University of Hong Kong, continued at Boston University, and ended at Tel Aviv and York (Canada) universities, Agassi trained a generation of students. He has published dozens of books and hundreds of articles.