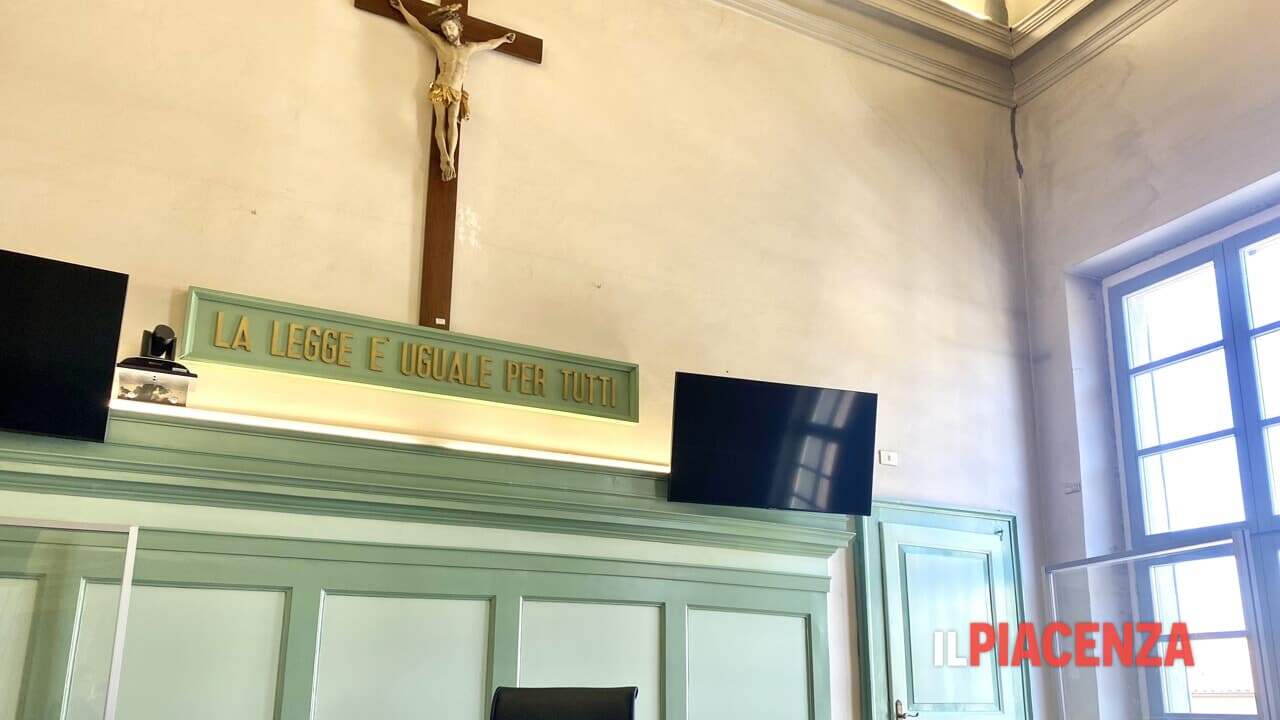 Innocent because the truth does not exist. With this formula, two policemen on duty in Piacenza were acquitted of causing injuries to a man who stopped during an operation. Prosecutor Matteo Centini asked Judge Matilda Borgia for 4 months’ imprisonment (suspended). The fact dates back to 2019 when the army was sent to Caorsana late in the evening by some citizens: here an Italian man of about 40 with various antecedents, visibly weakened by alcohol and a car breakdown, with force and menace, was standing in the middle of the road He tries to stop passing cars. In one case, a car slowed down, which would have broken a taillight with a kneecap, and in another, he punched the hood of a car carrying a family and then tried to block a third car driven by a woman.

Afterwards the military arrived at him and took him to the barracks to identify him and carry out investigations, and finally he was punished for being drunk and leaving (for damage, however, a party complaint is to be expected). Then the man returned late at night to his home in Lodi on foot. The next day he went to the emergency room where he said the Carabinieri had kicked him and he showed a bruise on his knee which he received a five day diagnosis.

Later, he filed a complaint about injuries, and there are investigations and an indictment against the policemen. The two soldiers, who were defended by attorneys Tania Lupi and Stefano Laveli, opted for the abbreviated procedure conditioned on the expertise of the coroner. According to the doctor, since the hospital report was very general, it was impossible to date the bruise because it takes on different colors depending on the time phase it was found in, so there was no evidence that the swelling was caused by a military but rather by a knee against a car headlight but In any case the injury was not compatible with a violent action by the Carabinieri against him. Moreover, the man would have given various statements which do not quite agree with each other and in no way coincide with those of the witnesses present at the events. For these reasons, both were acquitted.