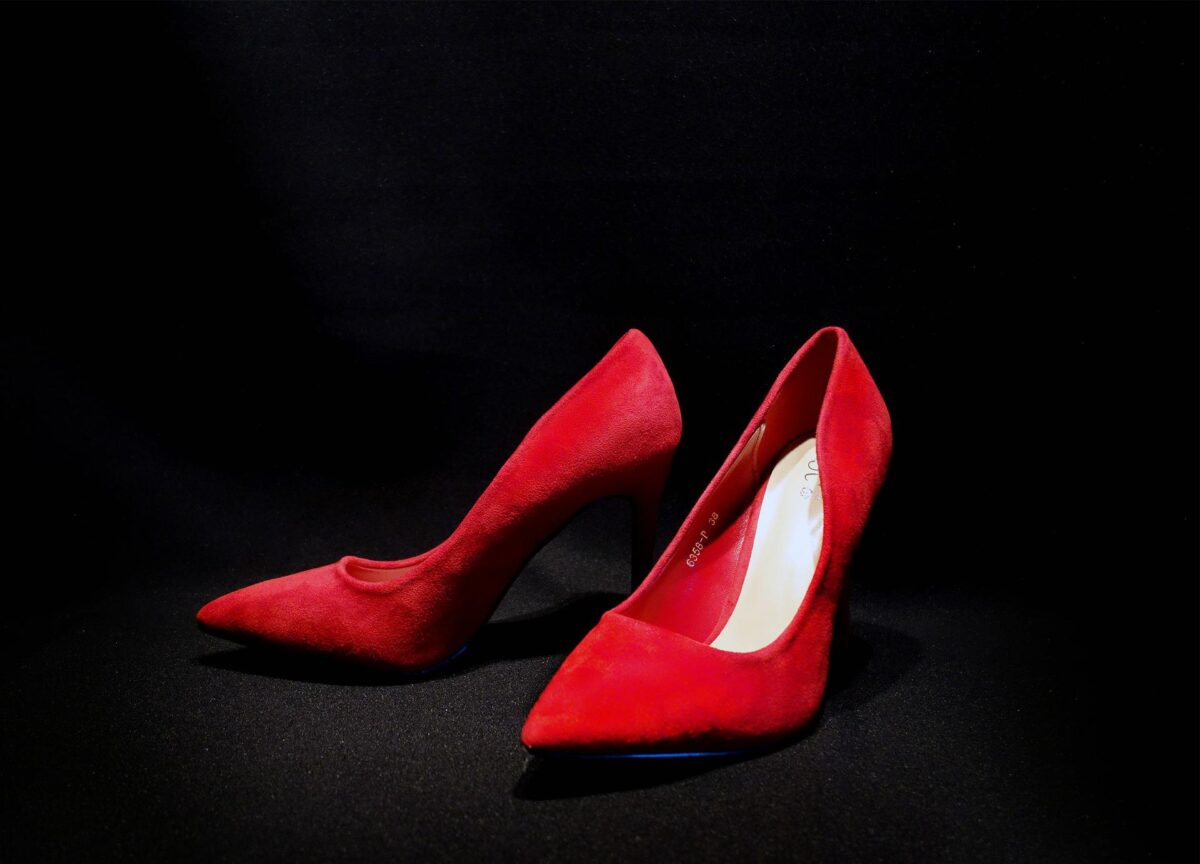 On the occasion of the screening of the film “Red Shoes” by director Carlos Echelman Kaiser, well-known Mexican artist Elena Cuvett was invited to repeat one of her most famous artworks against violence against women.

On the occasion of the 79 Venice Film Festival show the movie”Red boots ” Directed by Carlos Echelman Kaiser Invited Mexican artist Elena Chauvet who first created, on August 22, 2009, red shoe art installations on display in streets, squares, schools and power buildings in response to the wave of femicides of that period in Mexico.

The artist was invited to the film festival to repeat his composition. 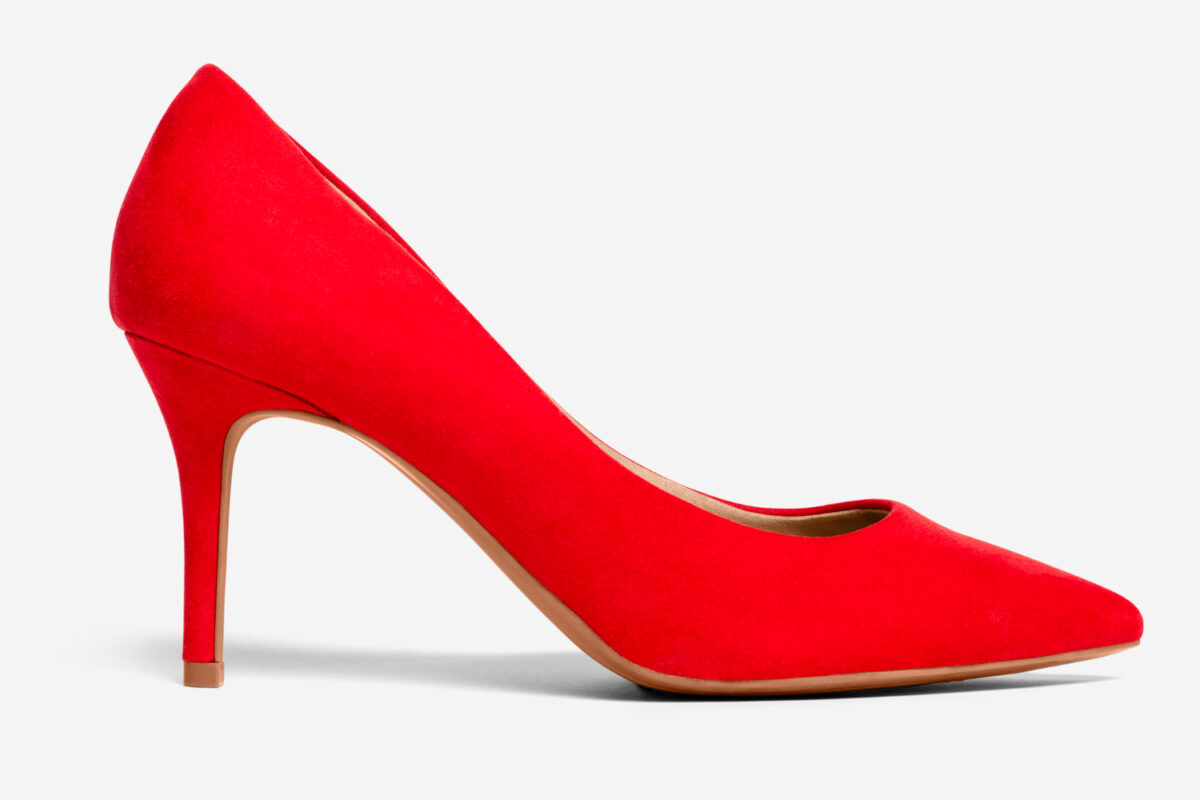 to me Ciudad Juarez (Mexico)In the 2009the artist Elena Chauvet He created for the first time his most famous installation, which deals with the theme of female killing Based on violence against Woman. Unfortunately, the idea for one of his most important works came directly from his personal experience:

The inspiration came from a very difficult and very personal experience: the murder of my sister at the hands of her partner, in 1992, in the tragically well-known town on the Texas border. Her name was Julia, it’s the first time she’s revealed her name: I think it’s about time. Everything must be named to heal wounds. 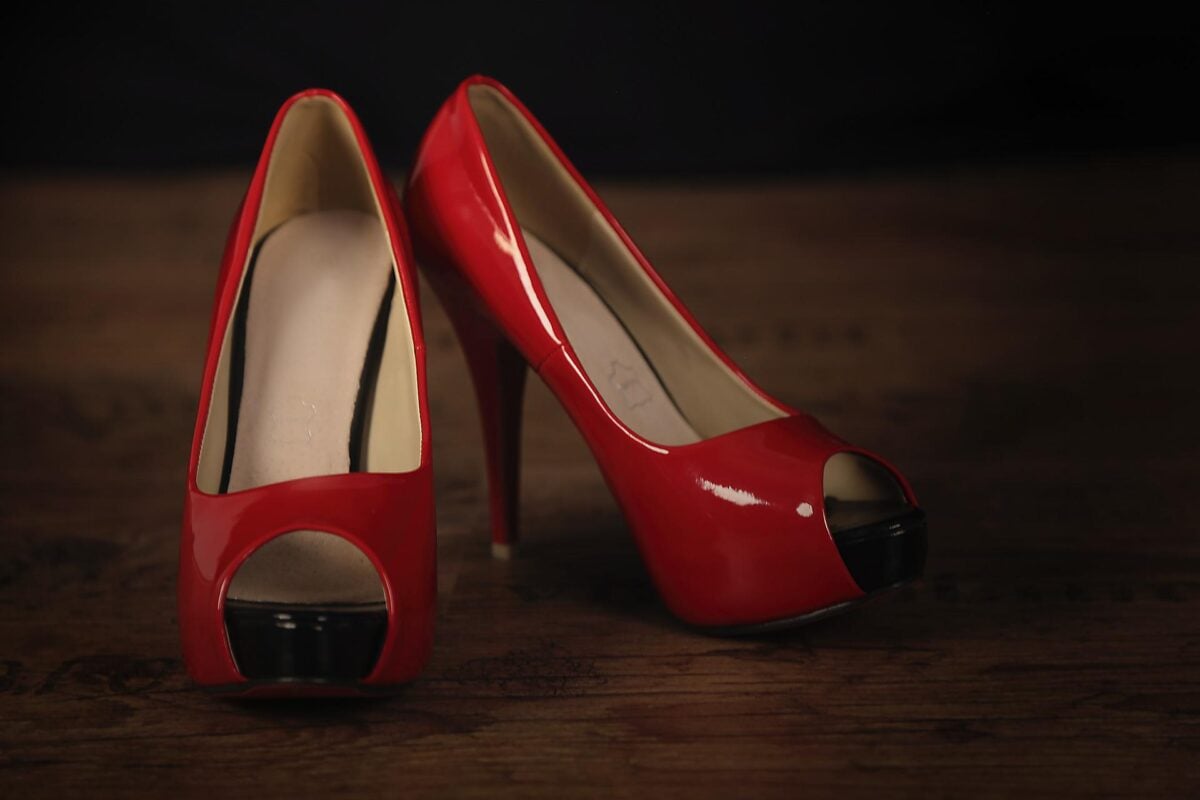 On the occasion of the screening of the filmZapatos Rojos / red shoes‘, directed by CArlos Kaiser Eichelmann And in competition in the Orizzonti Extra section, the Mexican artist Elena Chauvet 33 pairs of red shoes were installed in the garden room.

The movie in which it competes Venice Film Festival pIt tells the story of Artemio, a farmer living remotely in the mountains of northern Mexico, who at one point received horrific news about his daughter he hadn’t seen in years. Thus, the protagonist decides to leave for the city in search of truth and salvation, but he encounters a brutal world, completely unknown to him.