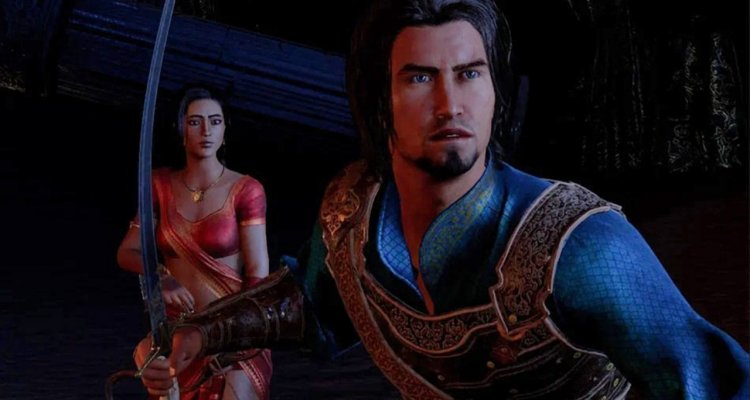 Ubisoft announced that Prince of Persia The Sands of Time Edition Now in the hands Ubisoft Montreal. The two former teams, Pune and Mumbai, are no longer responsible for the development. No real motivation was given, but it was clarified that the team would take some time to complete development. New updates on this issue will come in the future.

Here is the translation of a text Ubisoft Communicationswhich you can find in the original image below: “Hello, Prince of Persia fans! Development of Prince of Persia will run Ubisoft Montreal, the birthplace of the epic Sands trilogy. This decision is an important step for the team, starting with the work done by Ubisoft Pune and Ubisoft Mumbai. It will take time to refocus on the game’s objectives to bring you the best experience of this new version of the timeless classic, when it’s ready. We want to thank you all for your continued support and patience during development. Rest assured, we’ll keep you posted on progress in a future update.”

In short, the game will not come in the short term, as it seems that the task of Ubisoft Montreal is not only to complete the work in place of the previous teams, but to decide what kind of product to make. Given that Prince of Persia The Sands of Time Remake was highly criticized by audiences – especially for the visual quality – at the time of the announcement, it’s no surprise that Ubisoft is quietly working on this project.

Above you can watch the original trailer for Prince of Persia: The Sands of Time Remake.