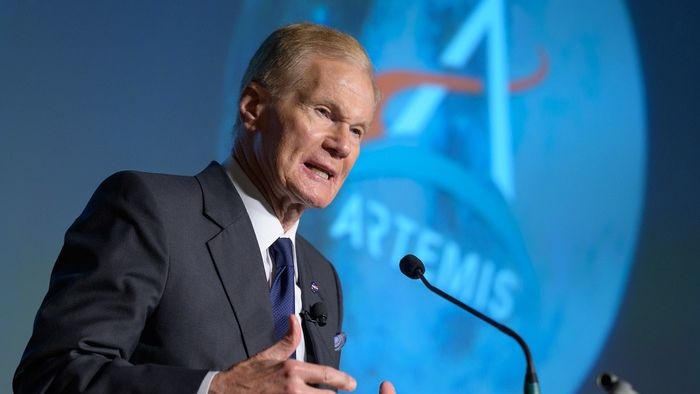 The new race to the moon between the United States and China could be determined in the next two years: the United States has what it takes to win but there is no time to lose, because if the Chinese get the upper hand, it is not excluded that they may try to dominate resource-rich regions by making claims as they do to the islands disputed in the South China Sea. This is what NASA’s number one, Bill Nelson, said in an interview with the American magazine Politico.

“It’s a fact: We’re in a space race,” says the Florida senator and former astronaut. “And it’s true that we’d better be careful that they don’t get to a place on the moon under the guise of scientific research. And it’s not uncommon for them to say ‘stay out, we’re here, this is our land.’ If you doubt that, see what they did with the Spratly Islands.”

Nelson says he is confident that the Artemis 2 mission with a crew in lunar orbit could be launched within two years, but stresses that NASA is under pressure because it has to reuse all of the Artemis 1 avionics for budgetary reasons: the need to strip the capsule that Freshly landed all flight systems that would have to be reinstalled on another capsule “costs us time”. The hope is that there are no delays that could thus affect Artemis 3, the mission that should return astronauts to the lunar Earth in 2025, thus a year later than the Trump administration’s plans had anticipated. NASA is doing what it can to try to keep up, but “China has achieved tremendous success and progress over the past decade,” notes Nelson. “It is also true that the date of their landing on the moon is getting closer and closer,” considering that Beijing has announced that it intends to land with its astronauts by the end of the decade.