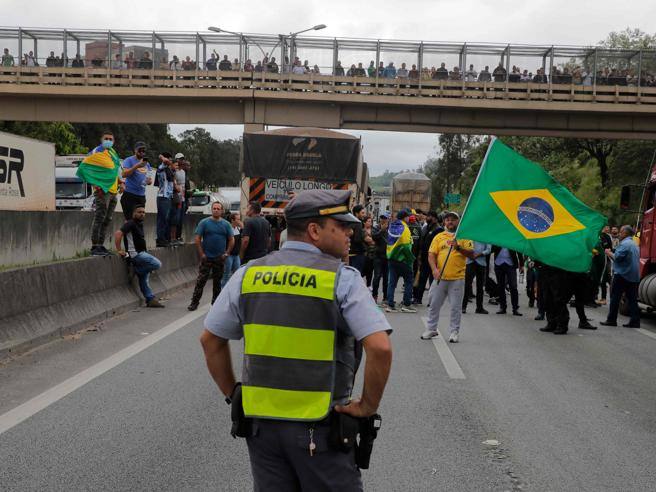 
The car was ready to explode near the capital’s airport. Man arrested for terrorism: ‘I wanted to prevent Lula from taking office’

Brazilian police have They arrested a man on suspicion of planting explosives in a truck A fuel tanker full of fuel, which was located near the airport of Brasilia, with the aim of creating chaos in the country Before the inauguration of President Luis Inacio Lula Da Silva is scheduled for January 1.

According to local press reports, the man, whose name is George Washington de Oliveira Souza, He is a supporter of Jair Bolsonarothe far-right president who He did not admit defeat by the former Progressive President. The alarm was raised by the truck driver who found the bomb before Oliveira Souza could detonate it, allowing the bomber to be arrested. on charges of terrorism.

Interrogated by the police, man He admitted that the bomb was part of a plan to “cause destruction.” Thus “preventing the emergence of communism in Brazil”. Other Bolsonaro supporters involved in the plot have been protesting since the day of the far-right president’s defeat on October 30. In front of the army headquarters, asking them to intervene To prevent Lula’s return to leadership of the country.

(article is being updated)