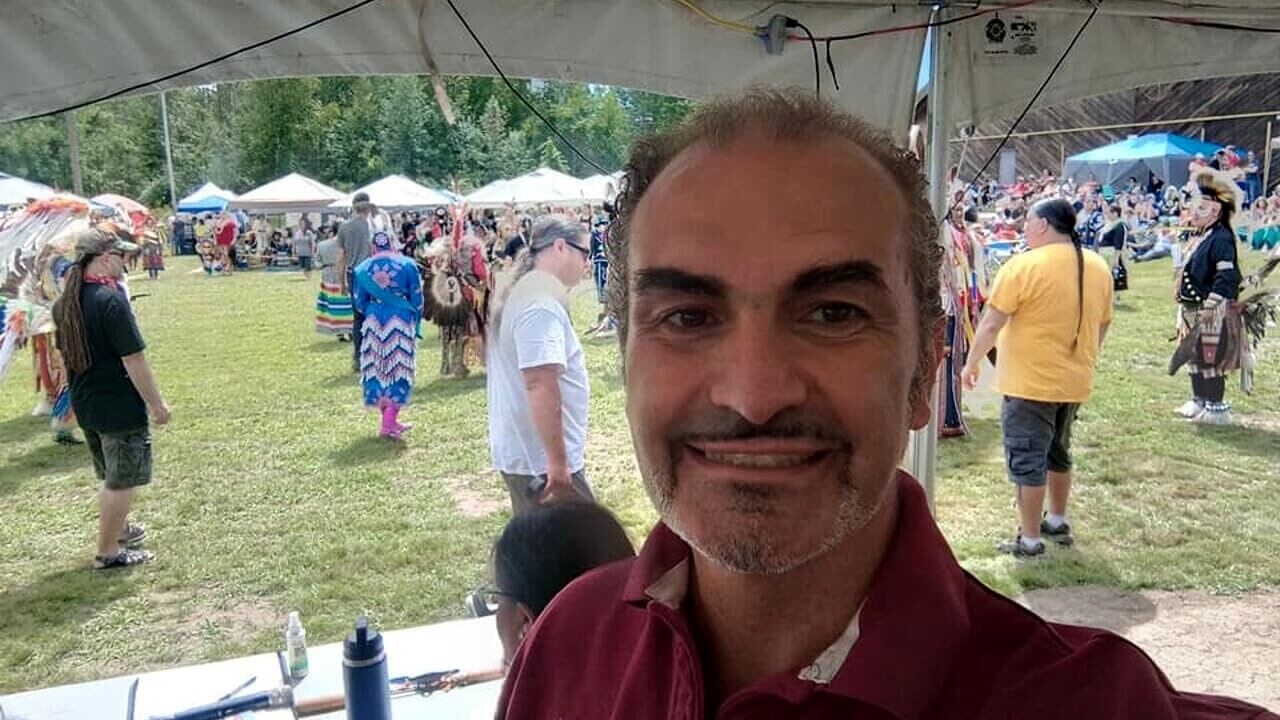 Reggio journalist and historian Matteo Incerti dies aged 50. While in Canada, he presented the book ‘Red Indians who liberated Italy’. Incerti worked as a journalist in the parliamentary committee of the 5 Star movement and was one of Emilia’s first activists. He had arrived in Canada a few days ago and was stricken with an illness there.

Following his sudden disappearance in recent days, the mayor of Cesena, Enzo Latuca, remembers: “I met Matteo Incerti in Cesena in September 2020, when he came to present his book “The Red Indians who liberated Italy”. The volume tells the stories of 50 Aboriginal Canadians who volunteered in their country’s army to fight Nazi-fascism and fell on various fronts. Six of them are buried at Cesena Commonwealth War Cemetery in Sant’Egidio. Matteo and I met there, at Sant’Egidio – where 775 young soldiers from the United Kingdom, Canada, New Zealand, South Africa and India who had fallen in the war of liberation paid tribute to him. His passion for uncovering the stories of these boys led him to delve into their lives and record them in the book, remember his humanity as he tells us about the sacrifice of the native warriors. The Tribes of North America During World War II”.