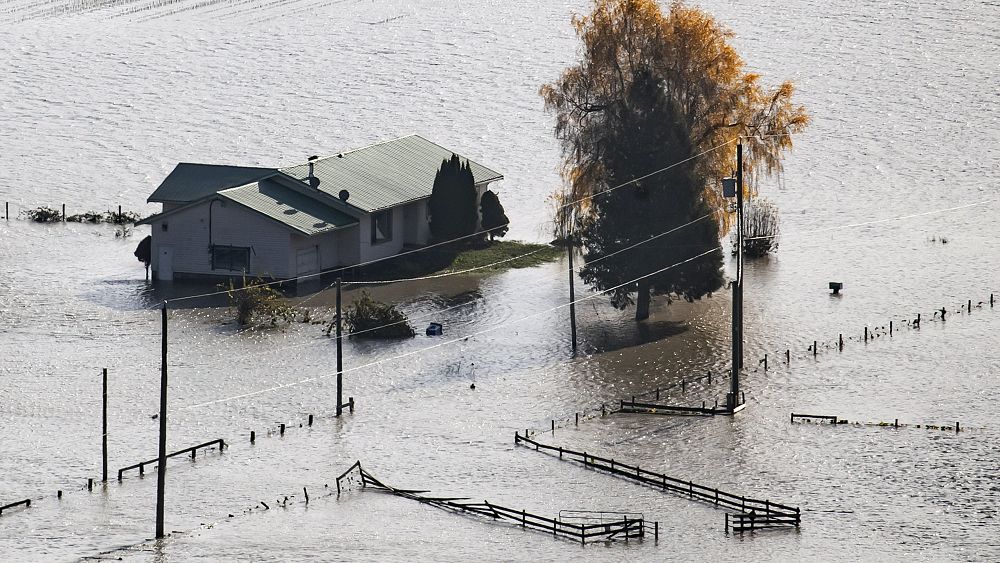 The state of emergency continues after floods hit several cities and surrounding countryside in the Canadian province of British Columbia and forced the evacuation of thousands of people. About 18,000 people are still stranded by landslides in western Canada after heavy rains in recent days: according to the Guardian, rescue teams are trying to reach affected areas in British Columbia, where food stores are now completely empty in many places. Urgent need for water and food.

One person has so far died in floods in the village of Pemberton, but many are still missing and it is feared the death toll could rise sharply. Many mayors are worried that there will be more heavy rain next week.

The Canadian government, along with the military, has sent air force to the area and supported evacuation operations, intercepting major roads connecting the flood both by road and rail.

In the disaster area of ​​Vancouver

Extreme levels of flood danger were announced in and around Vancouver, the third largest city in Canada. Railroad tracks across the Fraser River, owned by the Canadian National Railway Co. and the Canadian Pacific Railway Limited, have been damaged by flooding. National Railways spokeswoman Mathieu Gaudreult said teams were making progress on repairing the railway, but could not figure out how many days it would take to safely start train traffic. Railways argue that “traffic via the south, traffic from Vancouver to the north and east, as well as traffic from the east / north of the Kamloops to Vancouver” has been severely affected.

READ  Trudeau was re-elected in Canada, but without a majority of seats

The state of emergency aims to quickly restore access to motorways that have been closed for several days. Distribution disruptions across the area affected by the bad weather are also serious. Bad weather also affected Vancouver’s port operations. Officials advised not to travel at all except for serious reasons.