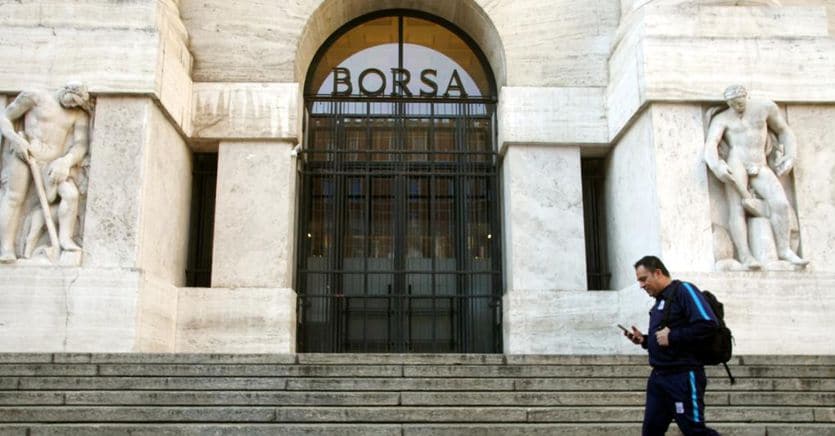 The euro is strengthening, oil is rising and gas is also rising

Asian stocks rose sharply as the MSCI Emerging Markets Index entered a bull market phase, recovering more than 20% from its October low. Prices are being pushed due to Beijing’s decision to reopen and support the economy and bets on a slowdown in the Federal Reserve’s monetary tightening, after last Friday’s data saw the ISM index enter a contractionary stage and wages subside. Tokyo, Sydney and Shanghai closed up 0.6%, Shenzhen down 0.7% and Seoul 2.6%, while Hong Kong advanced 1.9%.

China is reopening its borders and changing course on Covid

China decided to reopen its borders from Sunday. Chinese newspapers emphasized the new strategy of the Beijing authorities against Covid: “life goes on again” in an editorial for the Official Gazette of the Chinese Communist Party. China indicated that as of January 8, the number of Covid victims was only 5 thousand, but according to the World Health Organization, China greatly underestimates the number of infections and international experts estimate that 1 million deaths by 2023. Cancellation of the international quarantine obligation However However, the flights are taking place at a stage when connections between China and the rest of the world are minimal compared to 2019, the pre-pandemic stage. There were 245 international flights in China on Sunday, including departures and arrivals, compared to 2,546 flights on the same day in 2019 (-91%). China estimates a 70-75% recovery in domestic tourism revenues this year.

At the beginning of the week, markets are still looking at macroeconomic data due to assess the state of the economy’s health. Waiting for the most relevant data, the file oninflation in the United States On Thursday, the week opens with data for industrial production in Germany, which in real terms is growing by 0.2% on a seasonally adjusted monthly basis, according to estimates from the Federal Statistical Office Destatis. The number compares with the monthly decline of 0.4% in October (the number has been revised downward from the previous estimate of -0.1%). The comparison with November 2021, on a seasonally adjusted basis, shows a decrease of 0.4 percent. Still on the European macro front, Istat will release its data todayWork in Italy.