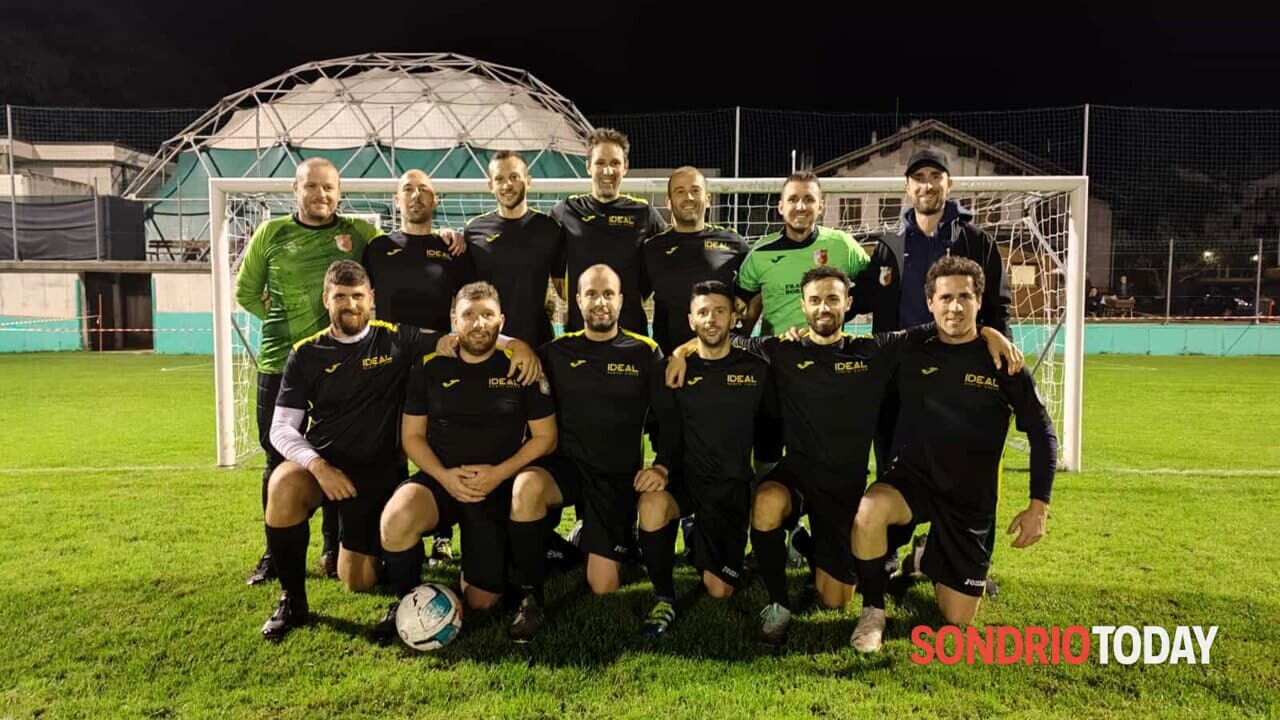 The midweek round of the CSI Sondrio Excellence Championship, which was marked by another move by Campodolcino who stopped at Villa C7 Metior for 4 to 1, stayed at 16 points and was overtaken by Fondazione Mediolanum and Finarc GS Castionetto who won and collected 3 points and were placed at the top of the standings at 19. For Mr. Marchi’s team, it was a 4 to 3 win over Real Magnan’s Malinche, while the white and blue team beat away in the lower valley the American Ardenno Buglio Ideal Caffè 3 a 1. Win by the same score, 5-0, for Ada United over its host Cozio Autotorino and Calcio 7 miss at home against Born to Dreams Castellón. Also celebrated with a Bar Igloo Pro Loco Traona party who in front of a friendly crowd beat Sporting Valchiavenna 4 to 3. The only tie between Lake’s Games Calcio a 7 and ASD Caspoggio ended 1 to 1.

In the scorers list, Simone Parilla (ADA United) increased his score to 16 goals, followed by Valerio Martinucci (Villa C7 Meteor) to one goal.

In the Group B promotion, the CSI Valmasino and Novate Autocerfoglia match was restored and ended 2-0 for the hosts. The combined classification for the two groups sees Grosso Impianti in the lead with 13 points, followed by Novate Autocerfoglia with 12. ASD 6 Campanili, Fusine maker Valtellina Giochi and Polisportiva Andalo at 10 points.