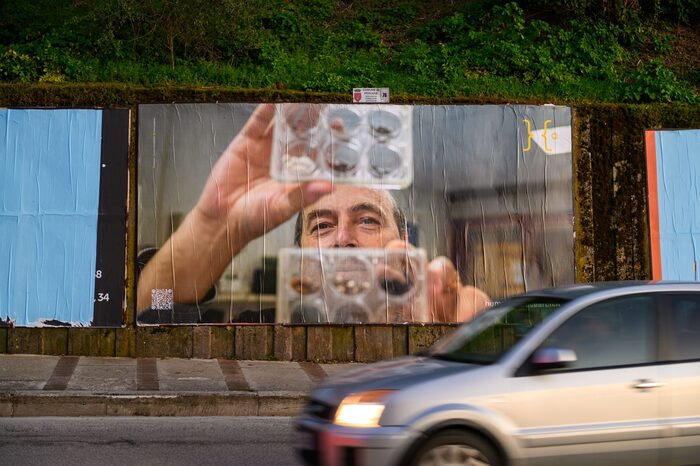 The ‘human’ faces of female researchers traveling through urban areas: leaving Perugiahuman search, A traveling photographic project in 10 Italian cities that displays the facets of research outside laboratories on billboards, through gestures that best describe the research profession.

“The idea of ​​using the beauty of the author’s images to tell the lives of those doing research comes from a desire to break away from stereotypes that try to capture what drives women and men in their work,” he said. Leonardo AlphonsePsiquadro director and founder of the project.

Ten of the project’s protagonists, the photographer photographed them all Marco Giugliarelli in their environments and displayed on city streets, in poster spaces that dot urban environments, to tell the job of those doing research. The project is part of SHARPER – Night of European Researchers, and is inspired by various narrative experiences such as people from New York.

“Compared to the photography campaigns dedicated to the world of research and research stories in the form of diaries, this exhibition presents the discovery of people in places other than laboratories and the choice of creating a photographic exhibition on large panels around town to immortalize what each one comes up with in their own way of research.”