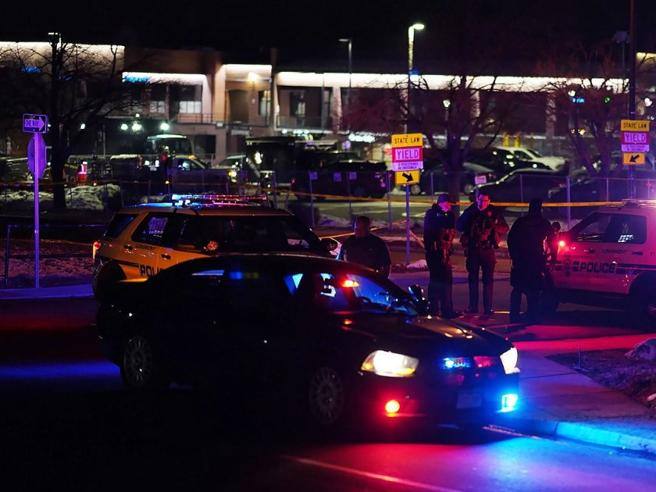 Massacre between Denver and Lakewood, Colorado. The police intercepted the shooter and killed him

A lone gunman killed five people and wounded two others, including a policeman, in the US state of Colorado on Monday night before he was shot dead. As the US police explained in a late-night press conference, which began on Monday afternoon, the man opened Fire in several places near Denver and Lakewood: At a tattoo parlor in Denver, two women were killed and a man wounded. The gunman then moved to a home in Denver, where he shot and killed a man outside. He then moved to Lakewood, where he shot a man in another tattoo parlor, before entering the hotel where he shot several times and killed a female receptionist. Using information from the first attack, Lakewood Police were able to identify the culprit who moved again.

The killer was shot

A shooting with our agents and the killer was killed, Lakewood Police spokesman John Romero said, adding that the gunman was declared dead at the scene.. Romero said at a news conference yesterday that the policewoman in Lakewood who shot the suspect will undergo surgery, but she is fine. Denver police said it appears from what we know that the criminal targeted specific individuals. However, Police Chief Paul Bazin said investigators have not yet definitively determined the cause of the attacks.